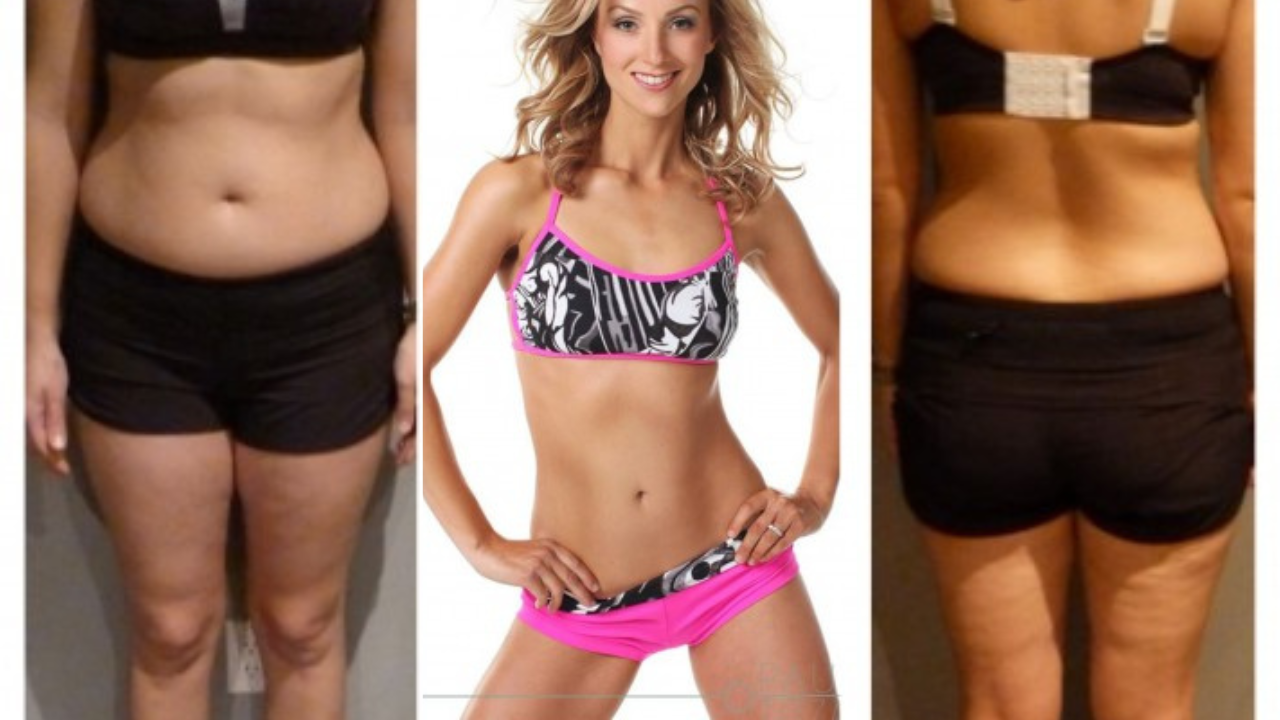 The start of my transformation started back in December. A good friend had told me about this program Rita Catolino was doing through Hybrid. Immediately it sparked my interest and I thought “what do I have to lose?” I knew Rita through the years and had followed her own journey. Being raised in an Italian family too, I identified with a lot of her struggles. It was inspiring to me that she wanted to stop the cycle and teach her own daughter what had not been taught to her.  At the time I was going through a big career change.  The stress of it found me at my heaviest feeling bloated, tired and not liking what I saw in the mirror. Truth be told I have never been a “big” girl and Rita herself had questioned why I wanted to do the challenge.  The first day we did the dreaded before photos and I remember Rita saying “I get it!” And the hard work began…
My issues with food unfortunately started when I was only a child. My earliest memory was being on a diet at nine and limiting my food intake to one meal a day. Crazy I know but I was taught by example (from my mother) that my self- worth was measured on how much the scale read. It wasn’t my mother’s fault as somewhere along the way that is what she was taught too.  This negative way of thinking followed me well into my teens, twenties and thirties. I had always thought if you wanted to be thin you needed to follow some crazy diet where you spent most of your waking time thinking about how starving you were.
Enter Rita, who has single handily changed my perspective on everything. If you are lucky enough to spend time with Rita the first thing you realize is how REAL she is. She is sincere, warm, compassionate and very smart. I instantly knew I could trust her. The first couple of weeks were intense. I had gone from missing most meals during the day and consuming all of my calories past 6pm to eating 6-7 meals a day. I couldn’t believe how much I was “allowed” to eat and that I was truly never hungry. I came to love my new food lifestyle and now it is my way of life. The workouts on the other hand were not as easy of a transition. I had never really hit the gym before and the times I had consisted of hitting the treadmill. Weights?!?! Weights were for men or so I thought! I spent weeks in pain from working muscles that had never been worked in 33 years! There were days I dreaded working out and thought “I can’t do this” or “this is too hard.” But then I would think about what Rita would say. She was there each step of the way guiding me with her support and wisdom. Here I am four months later in the best shape of my life; no longer wanting to be “just skinny” but to be strong and healthy.

Get the Beautiful Body FREEBIE!