Not Just Another Transformation 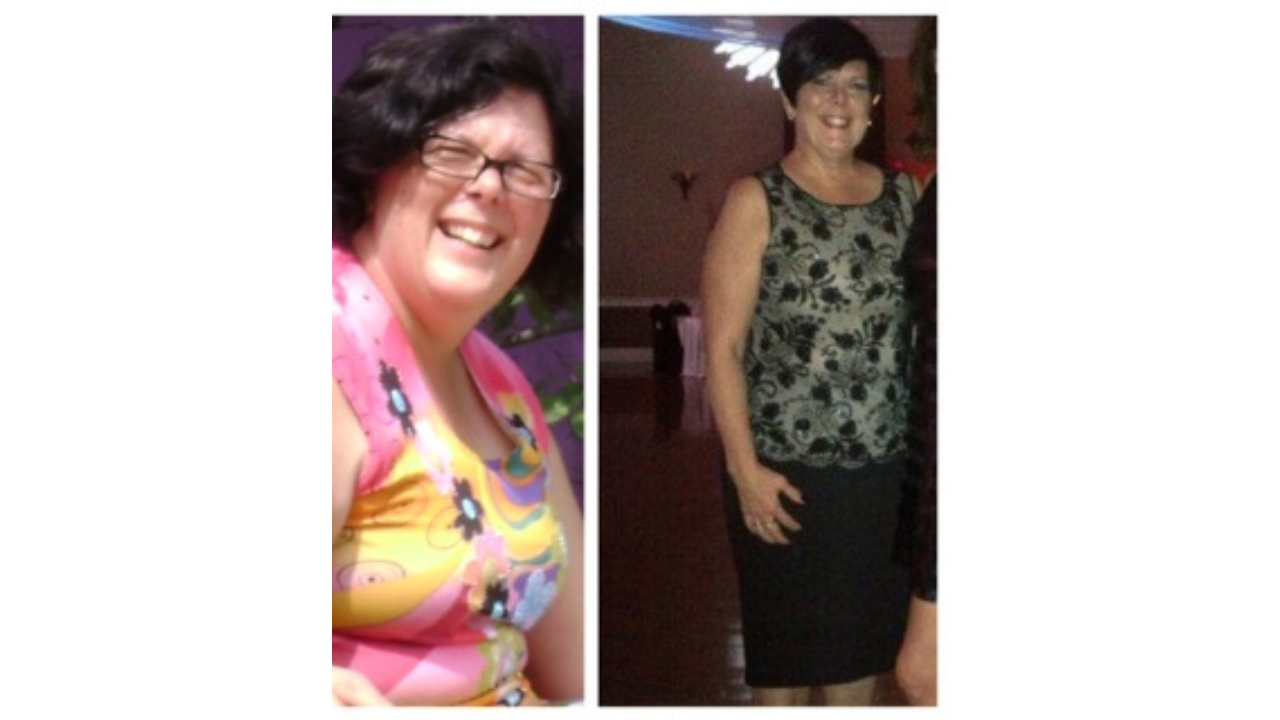 Today, the majority of women of Italy strive for perfect bodies at all costs.  If you watch Italian television, I believe you will agree that these women seem to have been recruited from the same cookie-cutter or mold, with almost every one sporting sinuses and lips modified by cosmetic surgery, seemingly in pursuit of an identical ideal or perhaps perpetual youth.  This seems to be their current hallmark.

This model was not what I knew.  The Italian women of yesteryear were so much more than what these TV celebrities of today seem to send out, and generally had much more robust physiques.

My mother, whom I loved more than life itself, was a wonderful cook.  She nurtured her four children with food.  Every festivity, milestone, joyous event, or just plain old Sunday dinner was centered on family and good food.   I’m certain my body type began to be formed at birth, because cute, chubby babies were just adorable.  The more ripples one could count in those chubby thighs the better.  This was seen as healthy in those days.

Yes, the food was great and in abundance, yet it was simple and always fresh and homemade.  Baked goods needed to be hidden, but my older brother and I seemed to be able to sniff out the delectable delights whether frozen, under the bed, at the back of the closet, or merely in plain sight in the cookie jar.

I was “robust,” vacillating between a size 12 and 16 throughout my young adult life and continued after my two daughters were born.  My mother, who was quite a petite woman, said I must have taken after her aunts who were both bigger women.  I came to accept my genetic plight.  Still, whenever I hit that size 16 mark, I would try to get back down to where I felt comfortable.  So I would “diet” until I whittled down to that size 12 or 14.  One diet became two, then three and so on.  The yoyo pattern had begun, from eating very little to going back to my food filled roots, which I now know was simply just too much food to maintain a healthy balance and weight.

And, to make matters worse, just as my mother bestowed her love to me, I began to show my love for my children the same way; I was feeding them with love.   They were becoming little replicas of me.

I was busy during these years.   I was completing a degree, building a career and taking care of my young family.  Making sure a three course meal was always prepared was something I was proud of.  And of course, with that schedule, there was no room for including exercise in my life.  Or at least that’s what I thought; or maybe it just suited me that way.

My mother died when I was 32.  Her death affected me deeply.   It was after that that I began to gain significant weight.  I went from a size 16 to a size 22.  I realize now that all those years ago I had fallen into a depression caused by my grief and ate to console myself just the way my mother consoled me.  Food was my mother’s blanket.

And the dieting continued.  My bookshelves and cupboards ballooned with books and prepared foods.  I followed Adkins, Jenny Craig, Dr. Bernstein, South Beach, grapefruit, chicken soup; whatever diet was in fad, I tried.  I would drop 60 pounds easily and find it all again in short order.   Back to size 12 then up to 22.  I was getter extremely good at the game of yoyo.  I also began to develop some extremely bad eating habits.

Finally about three years ago, I was tired with the diets and lack of success.  I had resigned myself to the fact that I was destined to be fat.  At size 22 and 225 pounds, I decided I needed to accept myself as I was and would try to believe I was beautiful just as I was.

My daughter, Rita, however, in her own journey of self discovery had found just how easy it was to understand your body, give it what it needs and how make changes to be a stronger, leaner, and healthier person.  Once she had perfected her own system, she slowly began to indoctrinate me into thinking differently.  I began to go to the gym and gradually changed my eating habits.  Following the “Clean Eating” lifestyle seemed easier than I thought.  It wasn’t too long before I could see some slight results.

My father died shortly after I began to make some little changes.  He was 83 and had suffered from Chronic Obstructive Pulmonary Disease for some time.  At his age, he could not even walk around the block.  Rather than using his death as a crutch to allow me to fall back into bad eating patterns, I vowed to try and be as healthy as I could possible by.  Truth be told, I want to walk around the block and much, much farther when I am 83.

Today, I eat well and exercise regularly and am maintaining my 35 pound weight loss.  While managing to stay at size 16, I still have old ghosts that want to pull me back into those previous patterns, and yes, sometimes I succumb.  But my daughter’s strength is an encouraging beacon.  Her support inspires my confidence and keeps me going.

My mindset has changed and I know that being healthy is hard and dedicated work, but the rewards are so worth the effort.  I have set a goal.  I struggle everyday to keep it in sight, but deep down I know at 57, I need to stay focussed to be healthy, for me, my children and my grandchildren.  Perhaps someday soon, I’ll see that size 12 again.

Thanks my daughter for turning the tables and being a good example to me.

Get the Beautiful Body FREEBIE!